Update on Sefton Council and our Elected Representatives 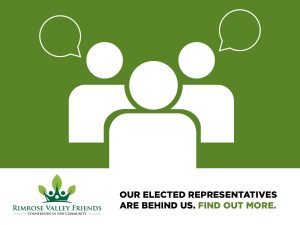 A group of representatives from Rimrose Valley Friends met with some of our local councillors and Peter Dowd MP on 21st October. Also present at the meeting was The Campaign for the Protection of Rural England, The Campaign for Better Transport and the Lancashire Wildlife Trust.

The purpose of the meeting was to discuss a common strategy, to share and discuss the various views and opinions from the groups present, and to agree actions.

It was crystal clear that everyone present is wholly against the threat of a surface road through Rimrose Valley, and the sense of urgency in pushing our cause forward was shared by all.

The key factors that came out of the meeting are as follows: